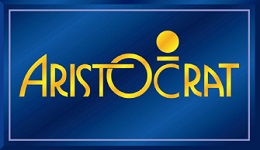 It is confirmed that the HBO’s hit TV show Westworld will get an Aristocrat slot game adaptation. The news broke at the Global Gaming Expo 2017 (G2E) in Las Vegas this October when Aristocrat, one of the leading software companies out there, announced a partnership with Warner Bros. Consumer Products.

Millions of fans of the amazing, dark and clever one-hour drama will soon have the chance to relive the story of using artificial consciousness for the purposes of basic and primitive amusement. Westworld will have reels that will spin and will offer quite the wins, as Aristocrat takes over the mission to complete the slot in the following months. Aristocrat Senior Vice President, Siobhan Lane, stated that pursuing the best and impactful licenses to provide customers with an entertaining and memorable gaming experience lead them to an exciting Westworld deal.

For those who aren’t familiar with the show, HBO’s Westworld presents a gripping story about sin and modern technology, a story that merges the future and the past and raises a lot of questions. The show is blessed with an outstanding cast of actors who assume the roles of intriguing characters and take you on an exploration of human appetites one hour-long episode at a time. The American thriller series was actually inspired by the 1973 action/sci-fi motion picture written and directed by Michael Crichton and starring Yul Brynner. The first season of Westworld blew away the critics and the audience; it recently got 22 Emmy® nominations, including Outstanding Drama Series and one of the highest ranks on the most-watched HBO shows list. 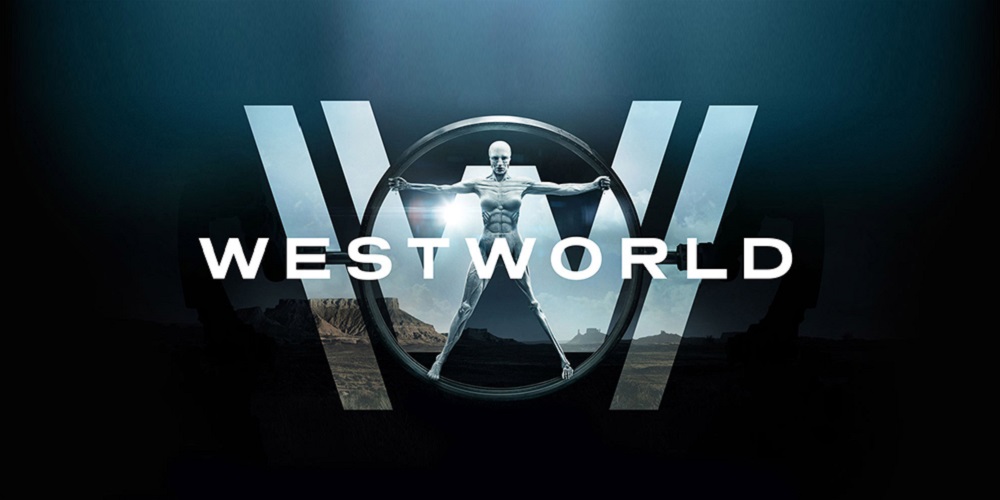 What can we expect from the slot, though? The software producer that has taken upon itself the task to recreate the Westworld universe, Aristocrat, promises a thrilling adventure with original characters, stunning imagery, HD sequences and scene footage, as well as the riveting musical score. The machine will have its premiere on Aristocrat’s new flame 55 ™ cabinet with advanced ergonomic structure and a single-screen 55” 4K monitor with double the curves.

This is not the first time Aristocrat has cooperated with Warner Bros. Consumer Products. The company has already developed successful licensed machines such as The Big Bang Theory™ slot, Dumb & Dumber™ slot and Batman™ Classic TV Series slot game, among others. We have high hopes for the upcoming Aristocrat Technologies Westworld project and can’t wait to lay eyes on it!