Quickspin Partners Up with PokerStars Casino

Sweden has brought us several outstanding slot makers over the years, on one of them is Quickspin. The company, now part of the Playtech Group, makes a debut with PokerStars Casino, supplying the brand with its high-quality casino content in accordance with the overall intent of PokerStars to expand and showcase a greater number of top suppliers on their gambling site. Offering diversity and high-standard gaming items is a crucial strategic move for PokerStars Casino and Quickspin fits into the plan like a glove.

Games developed in Quickspin’s workshop are widely known for their breathtaking graphics, clever configuration, fitting sound effects and excellent compatibility with mobile devices. PokerStars Casino is a one fast growing gambling site, and all its visitors now have the chance to enjoy some of Quickspin’s best titles, namely The Wild Chase and Big Bad Wolf. More slots will follow their lead, and join in the following weeks and months. 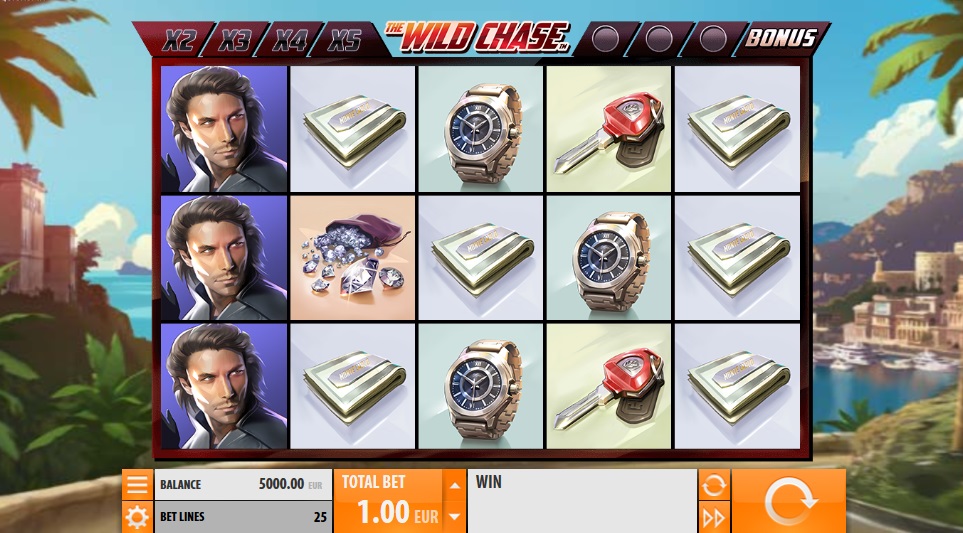 Both Quickspin and PokerStars Casino representatives expressed satisfaction for their promising cooperation. Daniel Lindberg, the CEO at Quickspin, said the integration with PokerStars is a delightful event and games like The Wild Chase will surely prove to be popular at their casino as they are at other cooperating gaming hubs on the web. He also added a new assortment of games is planned for launch over the course of 2018 and some within the coming months of the current year as well, so fresh content is guaranteed. At PokerStars, they admitted Quickspin was one of their primary options for a long time as far as high-quality providers/potential partners go. Bo Wänghammar, Managing Director, confirmed Quickspin completed their plan to increase game variety with popular titles and accommodate their customers even more.

Quickspin was founded in 2011. It established itself in a few years’ time as a competent development studio and became part of the Playtech empire in 2016. It has been signing partnership agreements with leading operators ever since.