Playtech launches the first title in its Sporting Legends suite

Playtech has released Frankie Dettori Sporting Legends, the first title in its suite of slot games with a unique new feature. Industry-first functionality promises to deliver hefty cash prizes that have to be won by the end of the day and the week, along with Mega progressive jackpot with a massive payout.

Frankie Dettori Sporting Legends, the first to feature this new mechanism, is likely to receive a warm welcome by fans of the original title.

Following the success of Frankie Dettori Magic Sevens, we are certain our latest game will prove exceptionally popular with our licensees and their players,

says Playtech CEO Shimon Akad. The original title has paid tribute to the Italian horse racing jockey renowned for riding all seven winners on Champions’ Day at Ascot in 1996. The game was a hit thanks to two highly rewarding bonus rounds – a pick and click feature with cash prizes and multipliers, and Free Games Race offering free spins as reward for picking a winner in a virtual horse race.

Certain that the follow-up title will become equally, if not more popular, the CEO of Playtech says:

Not only does the game boast a beloved sportsman, but our industry-first jackpot innovation featured within the game and across our entire Sporting Legends games suite is sure to attract and engage players and sports fans alike.

The new feature included in the Sporting Legends suite guarantees daily, weekly and mega jackpots 24/7, 365 days a year, and to keep anticipation high, players will be allowed to view countdown timers. Any of these jackpots can be won at any spin and any time before the timer reaches zero. 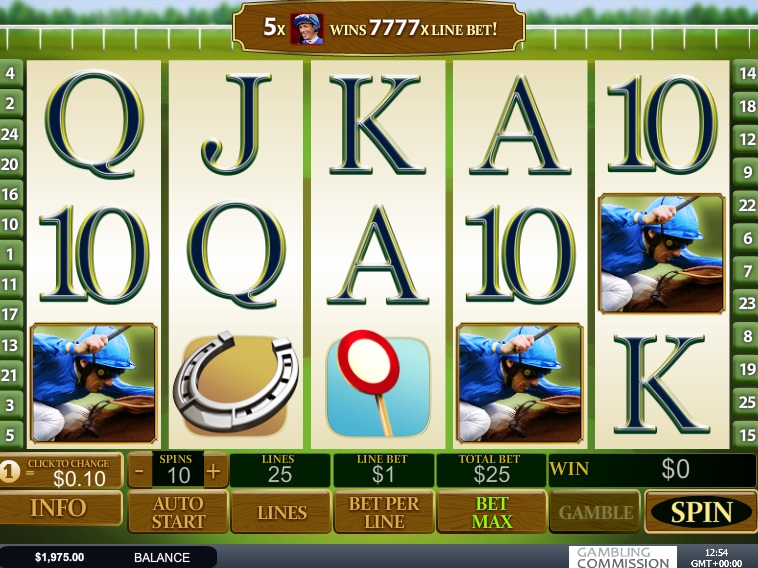 To promote the new game and industry’s unique feature, Playtech is organising a three-week long prize draw complete with large cash prizes. Starting with 1st March, players will be offered to collect up to £200,000 in weekly prize draws.

Sporting Legends series have been created with the aim to celebrate champions of the sporting world, and though we’re yet to learn who’s to follow Frankie Dettori, the developer promises to present a host of other world-famous faces. We’ll know for sure during the following weeks when the remaining Sporting Legends games are scheduled to be released.

Founded in 1999, Playtech has grown to become one of the leading providers of multi-channel gaming solutions. They boast a portfolio of 500+ casino, poker and sportsbook games, worldwide Bingo and iPoker networks, as well as land-based offering provided by the company’s subsidiary Videobet.

Playtech’s game catalogue can be accessed online or via a downloadable software, and thanks to Mobile Hub built on HTML5 technology, it’s also available across a wide range of mobile devices. Slot fans known and love them for titles stemming from licensing agreements signed with the likes of Marvel, MGM, Warner Bros and HBO, as well as generous progressives such as Jackpot Giant, Gladiator and Beach Life. The developer operates with license issued by the Alderney Gaming Control Commission and has their software regularly tested for fairness by TST.