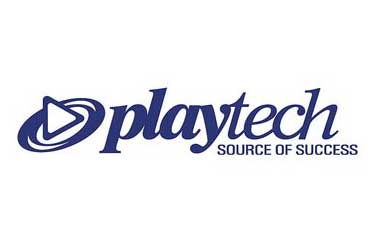 How about a space travel during which you can enjoy some weird fruit? That’s exactly the story behind Solar Se7en, a 2018 slot release by Playtech.

After Hologram Wilds and Satsumo’s Revenge, here comes another slot game from the Playtech‘s creative kitchen that uses a fruit machine genre and merge it with something completely different. This time it is a space adventure hosted by a red-head female astronaut. You will be taken to outer space for a chance to meet two aliens and hit some nice prizes.

The game sports a cartoonish look with nicely rendered graphics and smooth animations. They are accompanied with a futuristic music score that adds a flair of mystery to the game. The slot is played at a 5×4 layout with 40 fixed paylines. On the reels you will see sevens, the astronaut and aliens, a blue triangle and a set of curious fruits awarding low payouts. Instead of traditional cherries, lemons and grapes, the developer opted for starfruit, dragon fruit, rambutan and maracuja, also known as passionfruit. 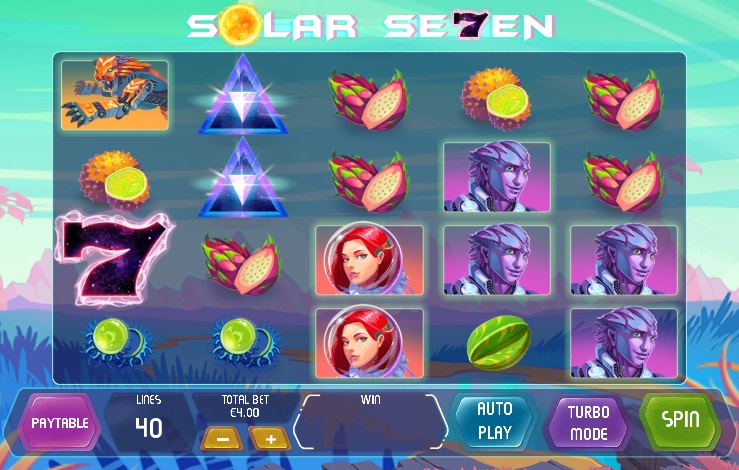 With Solar Se7en, Playtech takes the fruit machine theme to a whole new level and if you are into SF stuff, you will enjoy playing it. With a total stake ranging from €0.40 up to €500 per spin, the game is suitable for all kind of players who can enjoy it on their desktop or mobile devices. The slot machine comes with a set of easy rules, which makes is perfect for both beginners and experienced players.