The scariest month of the year is upon us, and with it comes a whole new selection of new slot machines for October to savour, coming from a range of well known developers. Despite October being the month of Halloween, in more ways than one this year, these new slots we’re going to take a look at aren’t spooky in the slightest. In fact, a couple of the titles are more classic than anything else, thus showing that October can be more than a series of jump scares; it’s all about how you play it.

To keep our list of pokies fresh and interesting, we’ve got four one armed bandits to look at, coming from four different gaming companies, some of which will be more popular than the others. On our list today is iSoftBet, Microgaming, Next Gen Gaming, and Thunderkick. Each of these brands are known for delivering a particular feel to the reels of their pokies, something which we’ll definitely be looking out for as we play the winlines. But another factor we’ll look into is how much variance these titles offer us – will they keep us entertained for long periods, or are they more a quick burst? 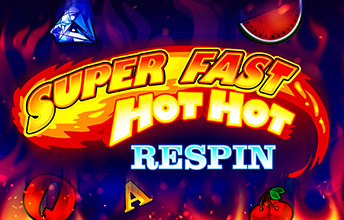 As unoriginal, and questionable, as the name of this slot may be, this newbie from iSoftBet is a brilliant way of reconnecting with the golden age of gaming, when fruit machines were the main dish on the menu. There’s no themes to engage, nor any impressive graphics to immerse ourselves in, this is simply a title that’s about playing with cash to get larger amounts of cash. It’s nice and simple.

Nevertheless, while there’s an old school feel to these dated looking reels, something that almost feels out of place with the newness of this slot, there’s clear markers of the present about its interface. For one, there’s 25 winlines rather than the standard 3 that usually comes with a fruit machine, and of course, there’s the 5 reels grid instead of three. As a result, users get a more diverse experience, with them able to land more of the retro symbols due to the room about the matrix.

Most surprising about Super Fast Hot Hot Respin, is that there’s no end of bonuses to activate, such as the 10 free bonus games when you get three or more of the scatter icon. Not only will this generate a series of free to play spins, but you’ll also score a multiplier during this time. And should that not be enough, you’ve also got a large x5 jackpot to aim for, as well as the respin feature that makes this pokie what it is – all for a 0.25 credit minimum bet! 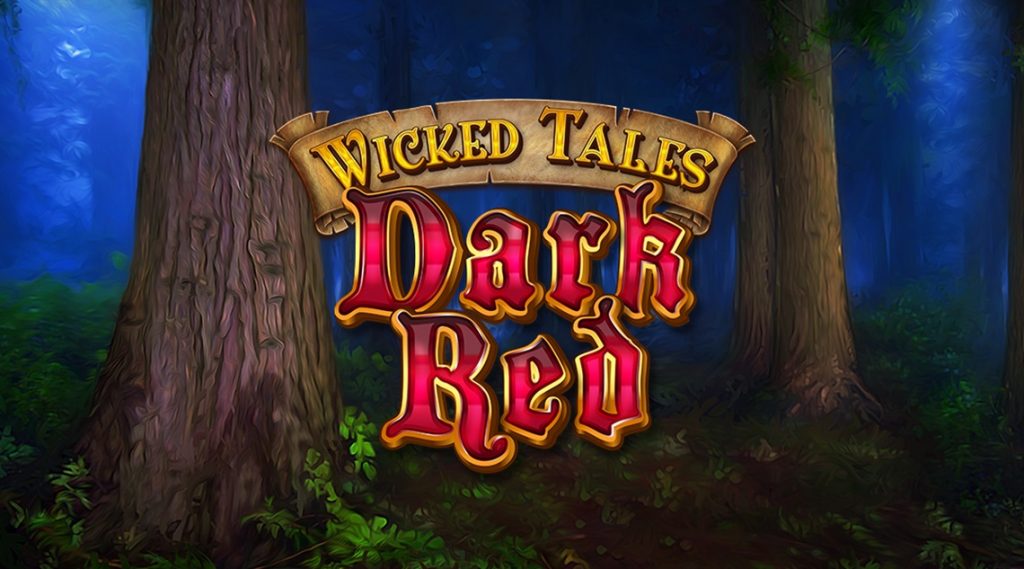 This slot machine, coming from Microgaming, has a more tangible theme to engage with, with the 5 reels of this pokie being full of mystical whimsy; it’s the ideal partner for those who have a passion for fairy tales. What separates this from other slot machines of the moment, is that the 5 reels are designed in a unique formation, thus giving us a more stimulating interface to interact with. Add to that the 3D graphics of the grid, and you have a sure fire winner of a slot on your hand.

Decorating the interface are a range of symbols, some of which generate standard wins, while others bring with it a whole host exciting features, such as the Wandering Reels. This feature is as unusual as it sounds, with 3 reels out of the 5 spinning together independently of the other two reels. As a result of this bonus, Jumbo Blocks can be triggered, yet another thrilling bonus of the game, in which a single large tile covers several of the smaller squares of the grid, thus gifting users with a much larger win. Then, as if that wasn’t enough, gamers can also activate a set of free spins, and enjoy the classic characteristics of the wild symbol, and all without breaking the bank at a mere 0.25 credits per spin.

However, be warned that by choosing to wager the lowest bet available, you lose out on the valuable of the maximum bet paytable, as the symbols of this pokie change in value with the bet you make. It’s a wonderful way of encouraging users to gamble for higher stakes, and of giving those highrollers more bang for their buck, however, it also means that budget users miss out on bigger rewards.

We come to the most classic of our selection today, with Next Gen Gaming having built on the success of previous Jackpot Jester titles to give us Jackpot Jester 200,000. Despite being as vintage as they come, with even the interface having been designed to look like a real life fruit machine, this is a means of expanding upon an extremely popular gaming series.

Encased inside 3 reels and 5 winlines, users will now have the chance to play with a huge win of 200,000 credits, whereas its predecessor, Jackpot Jester 50,000, only paid out 50,000 credits. Although lacking in substance when it comes to its name, the matrix of this pokie makes up for that in classic features, such as the Super Play option, a means of getting the most out of the slot by betting the maximum bet of 100 credits. In addition to this, there’s also the wild symbol of the piece, the jester itself, which plays as both the wild and the scatter of the game. 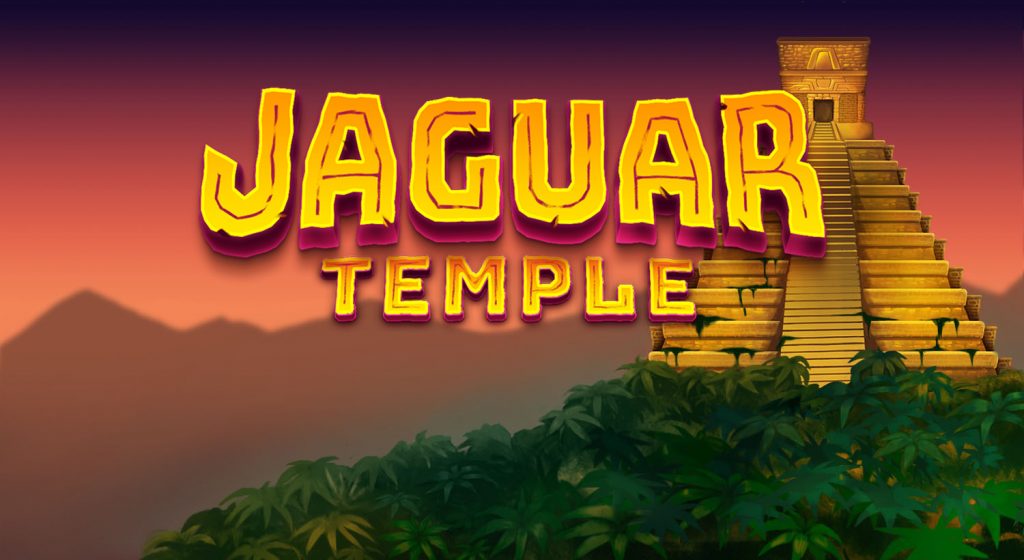 To end our brief but enjoyable tour of the latest slots for October, we have an installment from Thunderkick, titled Jaguar Temple. As the name would suggest, this is an action/adventure themed slot machine, with a special love for big cats and their undeniable greatness. Designed as a 3×5 matrix, there are many special features to trigger when you start playing, with the exciting aesthetics of the grid helping to make the game feel even more rewarding.

This 20 winlines game and its Ica atmosphere, can offer to its users big wins, free spins, wild symbols and a whole host of other bonuses, ranging from small to awesome in their size. Take for example the jaguar symbol, a feature that can appear as three small icons or one giant one upon the reels of the game; when it appears, an increase in winnings will come your way, with five of a kind being worth at least 50 credits. But, of course, that isn’t all, as the wild symbol is another feature that can bring much fire with it. Only this time, instead of generating big symbols, the wilds can expand across multiple spaces upon the grid, thus allowing for more winning substitutions.