The Best New Playtech and Quickspin Slots for April 2018

If you was worried that 2018 would mean a reduction in slot machine creation, you’ll have wasted a lot of your time needlessly being concerned, even more so if April is anything to go by. We’re four months into the year now and have already seen a steady supply of online titles emerging, with April continuing that pace with the release of several new Playtech and Quickspin titles.

As everyone in this community will be well aware of, these two developers are up their with the big dogs, often argued as being two of the best brands within the business. Regardless of whether you agree with this sentiment or not, there’s no escaping the obvious fact that they’re on a roll with their regular games launches. What makes this most interesting is that Playtech has been around since the late 1990s, while Quickspin is a relatively new company, having been founded in 2011. In spite of their contrasting ages, the below pokies will demonstrate just how actively they’re pushing forward within this industry.

Given the name of this title, it would be easy to dismiss this as a game lacking innovation due to its classic fruit machine influence. However, if you was to do this, you’d be missing out on a 5 reel experience that’s as contemporary as any novelty themed pokie out there. Sporting brightly coloured fruit symbols, a glittering backdrop, and a funky little soundtrack, this is a postmodern take on retro activities; there’s purity in the simplicity of the features, and yet there’s excitement because of the doubling wilds and red hot 7 scatters. 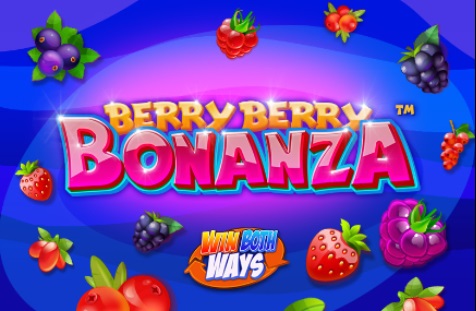 Moreover, there’s the high payouts of the fruits, with the strawberry generously gifting successful users a win of €5,000. Not bad for a 9 winlines slot machine without any bonus levels. Bets on this game are kept low – between 9p and €9 – with players able to speed up the games by using the Turbo Mode option. It’s not going to break the mold of slot machines, but it’ll give all users a way of experiencing fruit machines, but without tired graphics and unfulfilling wins.

Unlike its sister slot above, this title is a novelty themed iGaming experience, focused on a popular and classic sport: snooker. Granted, it won’t be to everyone’s tastes, but even those not moved by snooker normally will be tempted by the mention of Ronnie O’Sullivan. After all, he’s seen as one of the greatest snooker players ever, not to mention the most troubled. Keeping to the 5 reels format, this pokie has a wider range of variance, thanks to its 25 paylines. What is more, it includes a special feature pick me bonus, which helps to further the longevity of this title once the standard paytable has been exhausted. 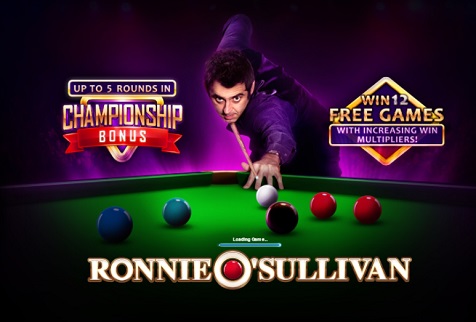 The wins of this game are considerable across the board, with the highest paying symbol offering €5,000 for a five of a kind win. However, it’s the free games, bonus level and progressive jackpot that really steps up the tangibility of this game. To unlock the free spins, which include increasing multipliers, players will need a three of a kind match of the maximum break symbol. Unlike with the bonus icon, this can be played anywhere on the grid. As for the bonus round, the corresponding symbols need to land on reels one and five simultaneously; once inside the level, it’s a case of clicking on items to reveal prizes or to be sent back to the main game. Then of course, there’s the Sporting Legends Jackpot, a feature that can trigger upon any of your spins, although higher bettors will likely be more successful.

To kick off this section of our guide, we’re looking at Quickspin’s latest release, called Joker Strike. Seeing as it’s hot off the press, so to speak, a lot of online communities are talking about this pokie, paying particular attention to the old school aesthetics of this 5 reels activity. Given the fact that Playtech has also taken this graphical approach, as mentioned above, it doesn’t seem all that unusual, however we’d say that Quickspin has kept the atmosphere a lot more classic. There’s still vivid colours, as well as the quirky looking symbol of the Joker, but otherwise it’s quite a modest looking slot machine. 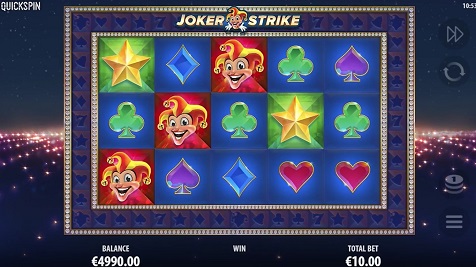 That modesty falls away however, once we get to the outer frame of this matrix, in which there’s darken symbols that light up and gift users extra prizes should you land upon them. Although this sounds like the all important Joker Strike special feature, that doesn’t occur until you land upon a symbol that has initiated a payline win. It all sounds a little complicated to novice users, but after a quick read of the paytable, the rules soon become clear. Another feature that makes this a Quickspin bonanza of treats is the Hi Roller option, a setting that requires you to bet more money in the exchange for unique wilds. When selecting any of those settings, the low wager normally allowed for a minimum is excluded, with that min amount now placed at €20 or over.

Finishing off our mini roundup is a game that’s yet to be released, with its launch date said to be 8th May, therefore meaning we have a little longer to wait before we can enjoy its spoils. Although this is the case, we can give you a sneak peek at the paytable features, as well as walking you through the detailed graphics of the interface; this is a slot that Quickspin has given their all in. Decorated with pirate symbols, skull and crossbones, glowing gems and other such imagery, this is a highly visual one armed bandit. 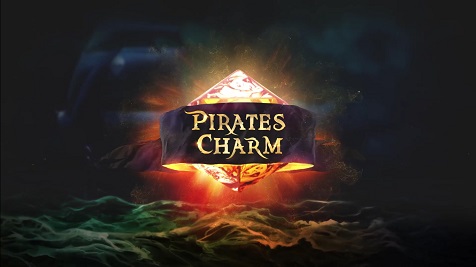 Consisting of 5 reels and 243 ways to play, this is a huge game to scope out, with gamers able to unlock free spins and respins, should they play their cards right. To activate the bonus spins, three or more of its symbol need to land on one of the ways to play lines, which will result in 10 spins. If you manage to get a full reel of Mystery Charms, aka the glowing gemstone, then two more spins will be coming your way. This charm also works for the respin deal, though this time round it needs to land on the first, second and third reels; when this happens, those icons will be locked into place and the reels will spin again.