A+E Networks ® and one of the primary providers of digital gaming solutions, NetEnt, have just signed an agreement about developing a premium video slot based on the critically acclaimed drama series, Vikings.

The hit series premiered in 2013 and is now in its fifth season, following the exploits of a legendary Norse clan from the dark ages in Scandinavia. Led by Ragnar Lothbrok, the Vikings go on their raids and ultimately plan to invade European countries like France and England. The exciting and suspenseful adventures of the Norse heroes and heroines took the world by storm. Relying on the huge fandom of the series, NetEnt plans to release the announced branded game by the end of 2018. We can only imagine what thrilling gameplay elements and stunning visuals NetEnt will incorporate into their Vikings adaptation. If it succeeds to capture the drama and historic greatness of the Viking’s endeavours, the game will surely be just as successful as the TV show. 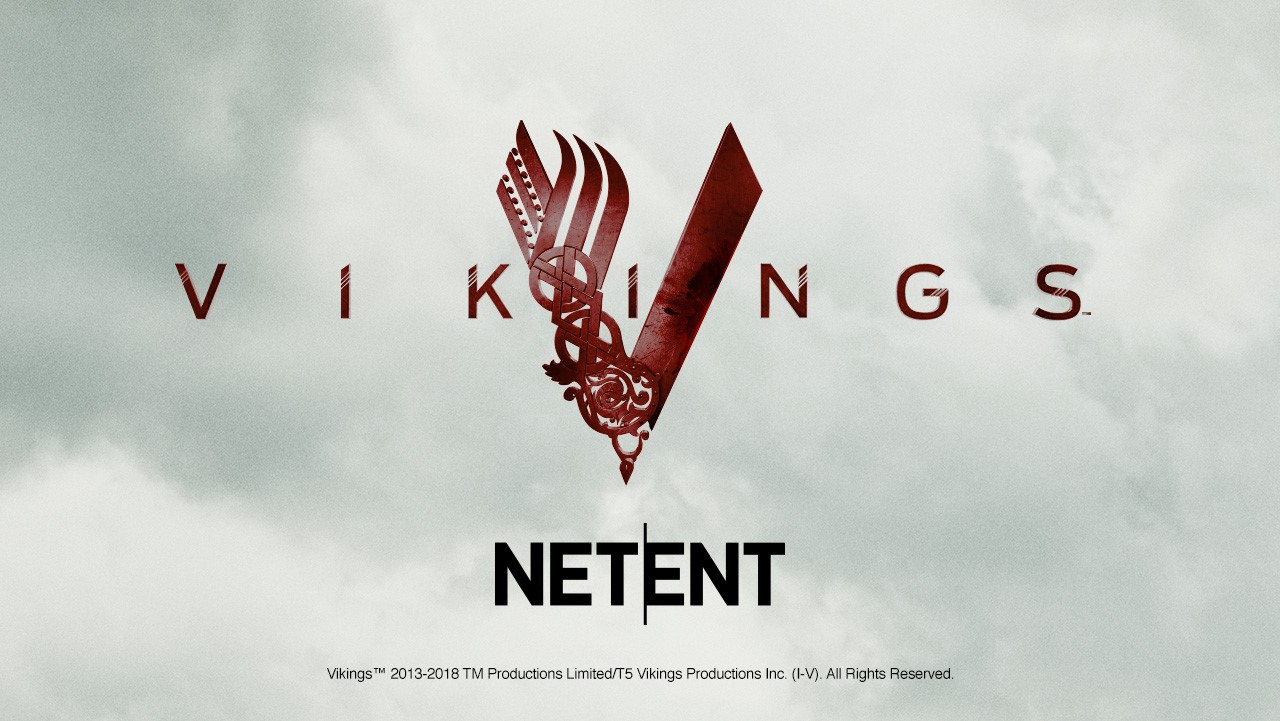 Partly a family saga and partly a tale of epic adventures of the Viking explorers, the series airs on HISTORY in the US. The creator and executive producer of the show is Michael Hirst who is also behind the Academy Award winning film Elizabeth and the Emmy and Golden Globe nominated series The Tudors. Since A+E Networks is an exclusive licensing agent of Vikings for gaming, gambling and experiential businesses. NetEnt signed an agreement with them to bring this action-packed world to the iGaming platform.

Henrik Fagerlund, Chief Product Officer of NetEnt, said that he is convinced lots of players around the world will be eager to see the launch of the Vikings slot later this year because the show is a TV favourite and it has all the promising elements of history, action and classic themes.