Microgaming slots is coming on strong this season, having launched close to a dozen games since the year started. Two of the company’s latest releases, Space Spins and Rockabilly Wolves, honour the retro trends established in some of the developer’s last year editions, with a strong emphasis to the kind of aesthetics that was popular back in the “good old days”.

On the other hand, Lara Croft Temples and Tombs slot breaks the cycle of nostalgia for days long gone, which seems to have been an underlying theme in the majority of Microgaming’s games since 2018. The adventure-themed slot that everyone is so eagerly awaiting is yet to see the light of day, however, some of the information leaked, raising the expectations even higher. 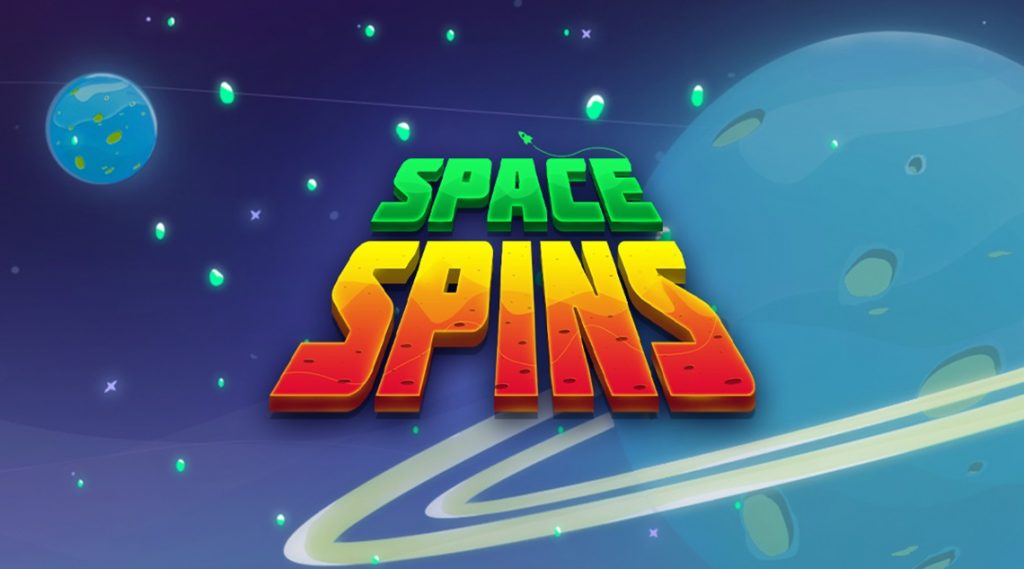 This slot is all about the golden days of the arcade, bringing back to life one of the most popular games of all times – Space Invaders. Even if you are too young to remember the original release, you have, beyond all doubts, already played hundreds of games inspired by this timeless classic, whether you know it or not.

Space Spins is one of many (welcomed) replicas of the game, created in cooperation with Electric Elephant Games and played in 5×5 reel grid across 40 paylines. The prolonged session will produce 95% return to the player percentage rate, on medium volatility gameplay. The bets are adjusted manually, ranging from €0.20 to €100 per spin.

Space Spins slot symbols are quite unique, especially three different types of Wild icons, which can expand in all directions:

Three Free Spins symbols will activate up to 8 extra rounds, during which all the Wild icons that land on the reels stick to their landing spot and remain locked until the end of the feature.

Another retro edition, this time inspired by the fabulous 50s – especially the early stages of rock and roll which spread from the US south to all 4 corners of the world. Rockabilly soon became a way of life, expressing rebellion against the conservative past, declared through provocative dancing, greasy hairstyles, and more important than all, distinctive music – just the kind that you can hear while spinning the Rockabilly Wolves.

The slot is played on a 5-reel grid with 20 paylines, producing 96.03% RTP on an average gameplay session. Thanks to the progressive multipliers, the game produces the best results when played on higher bets, however, one must be mindful of the Rockabilly Wolves’ high volatility.

The bonus rounds are initiated when at least 3 Free Spins symbols form a combination across reels 2, 3, and 4. This will trigger 9 extra spins with the x2 multiplier that’s upgraded every time a Multiplier Sticky Wild appears.

Two Free Spins icons will trigger the Re-spin feature, setting one reel into motion and locking the rest of the columns. 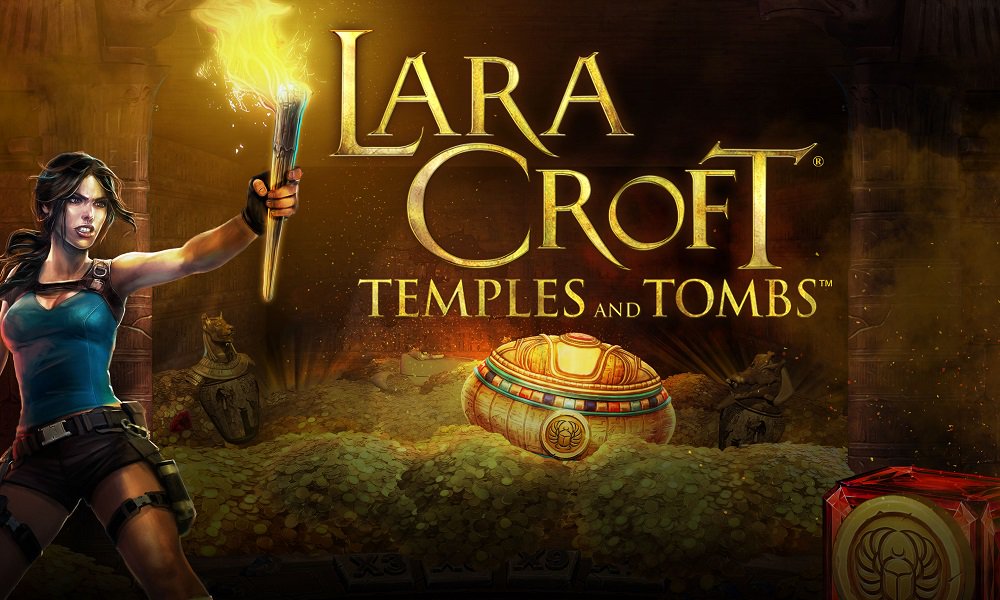 The last game on our list is Lara Croft Temples and Tombs, a promising 243-payline release which should be officially released any day now. This is not the first Microgaming’s slot to feature Lara Croft and her adventures; the company already released Tomb Rider in October 2004 and Tomb Raider Secret of the Sword in 2008.

Obviously, the latest edition has a much more complex and sophisticated interface, introducing Rolling Reels, collectible Wilds, Multiplier Trail, and a guaranteed win on the Jackpot Wheel, which can trigger Grand, Major, or Minor jackpots. The RTP rate or the return of an average betting unit is 96.05%, and the game delivers medium volatility sessions, which makes it suitable to wider demographics.