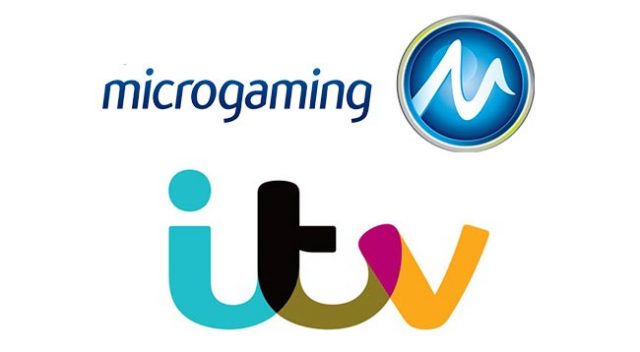 News of soon to be created slot machines can be exciting for many, and yet never really manage to peak our interests beyond an article or two… or at least that was the case until Microgaming made an announcement earlier this month. At the beginning of September, the Isle of Man based company put out a press release, stating that they had secured a deal with ITV which will allow them to create a Village People slot machine. No matter your age, the iconic YMCA will undoubtedly be running through everyone’s mind upon reading this.

Regarded as one of the most recognisable discos groups of its time, the Village People had an array of successful hits, including Go West, and Macho Man, as well as the classic YMCA we mentioned earlier. As a result, there’s no denying that a one armed bandit, well executed and developed, would be a roaring success throughout the community. Even if you’re not a fan of disco, or know very little about the dubbed “Kings of Disco”, the hype surrounding this release will undoubtedly have the industry shivering with anticipation.

When asked to give comment on this latest news, a spokesperson from ITV, Steve Green, had this to say: 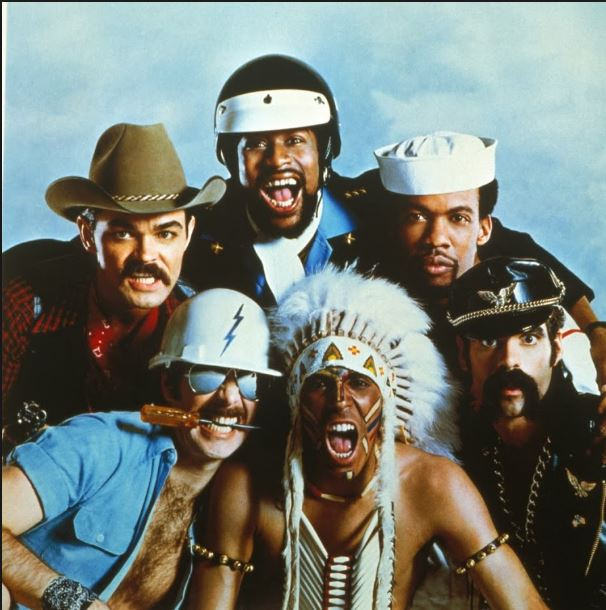 “A brand as iconic as Village People is sure to lend a great deal of fun and nostalgia to the themed online slot game, and who better to bring that to life than the company that developed the first true online casino.”

Given how integral Microgaming has been to the iGaming industry, alongside its rich history dating back to the 1990s, and coupled with the influential power of ITV, one of the worlds biggest TV channels, it makes sense that the two should work together to develop such a high profile game.

For those unfamiliar with ITV, they’re an international entertainment company who is best known for being one of the UK’s largest, and most well known, media broadcasters. However, while the company is synonymous with the UK, it also has offices based all around the world, including that of Hong Kong. Furthermore, with origins that date back to the 1950s, both ITV and the Village People slot are all about the nostelgia that they can reignite in the hearts of iGamers young and old.

The vibrant 70s disco atmosphere that the slot machine will try to recreate, isn’t set for release any sooner than 2019, thus giving Microgaming time to develop the game and its features fully. Although little more than speculation can be offered at this point, we do know for certain that each of the Village People members – the biker, cowboy, etc – will be present upon the reels of the title. What is more, Microgaming has said that the title, upon its release, will offer a trip down memory lane that’ll also allow for big win spins as well, something that we know the games brand is exceptionally good at.

“Village People is an iconic brand that has created an impact on pop culture with songs that have remained popular with mainstream audiences since the 70s and 80s. Microgaming is proud to announce the development of a new game which will feature the band’s greatest hits and members for the first time in online slot form, adding a new dimension to our extensive portfolio of branded content.”

The above is what Microgaming’s COO, Andrew Clucas, had to say when asked to discuss the upcoming project, which seems a more than fitting way to leave us all wanting more. Until then however, all we can do is wait with bated breath for more news of this slot machine, while donning some disco fabulous outfits and getting our boogie on.