Is Lowering and Increasing Stakes a Good Slot Strategy? 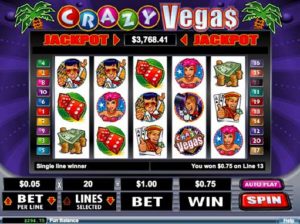 Therefore we have been looking around messages boards and forums recently trying to spot some slot playing strategies that we have never come across before and then putting them to the test to determine whether they are worth putting into play or an absolute waste of time!

One slot machine playing strategy we did come across is one on which a player will constantly change the stakes they are playing any one slot game for, during the one session they are playing. The idea behind this strategy is that you activate every single payline the slot has to offer but then play for a different number of coins on each spin and alter the number of coins at random on consecutive spin.

This type of slot playing strategy is one on which you are going to need some luck in playing, for the aim of it will be to trigger the bonus game when you are playing for a high number of coins on each payline sent into play as opposed to wagering only a small number of coins on each payline when the bonus game or bonus feature has been triggered.

In regards to whether we found this to be a winning strategy, well, we did set about trying it out and we did hit a set of free spins when we were playing off a base game spin with the maximum number of coins in play, however that was of course down to luck and nothing else, as we could have triggered that bonus game when playing the minimum number of coins.

However, if you do want to have something of an added bit of excitement when playing slot games and would rather playing for different stakes during any one session instead of playing max bet spins on each spin you play off during any one slot playing session this is as good a system as any.

But just keep in mind that whilst you will find your bankroll lasting much longer when you do keep changing the stakes you play on each spin as opposed to playing max bet spins on each spin you play off, the bonus game could trigger at any time and when it does and you are playing for a low stake you will probably be a tad annoyed.

You could also spin in a high valued winning payout when playing for low stakes which in turn will see you to winning much less that you would have done if you have been playing for a much higher stake amount. So in terms of excitement this is quite a good system to put into play when you are next playing slots, but it is also a risky one to utilize too! 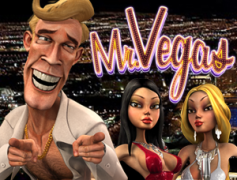 Online Slots vs. Land Based Slots 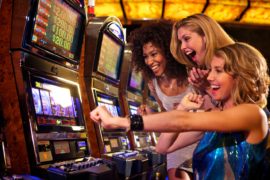 You may be quite familiar with the way in which online slot tournaments work, however if you have been looking... 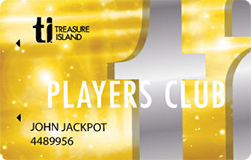 Having spent several weeks in Vegas recently we thought it would be informative to put together a series of news... 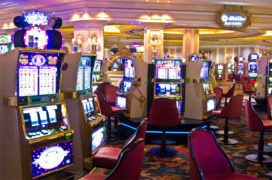 Having spent more time than we care to remember in Las Vegas over the 2016/2017 Christmas and New Year period...